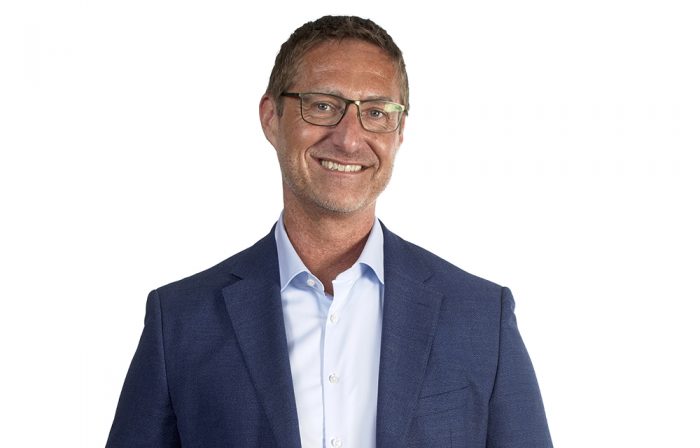 Prosero is equipping itself for the future and a continued high rate of expansion both in Sweden as well as in other markets. Mikael Rahm, who possesses vast experience in the development of companies in Nordic and international environments, has now joined the management team as our Group CFO.

”We are pleased to welcome Mikael Rahm as our Group CFO for the Prosero Security Group. Mikael has considerable experience and a strong track record in both financial as well as operational roles. He has participated in building and developing fantastic companies both organically and by acquisitions. His profile is an excellent fit for the expansion phase we are now in,” comments Mikael Norlander, the CEO of Prosero.

Mikael Rahm has vast experience as a business savvy CFO in the operation and development of companies during their expansion phase. He is coming directly from the payment solutions company Bambora, currently a part of the global Ingenico Group, where Mikael initially was the CFO for Bambora and subsequently the business area manager for Ingenico SMB. Prior to that, Mikael has been the CFO for both Synsam and Point. Mikael began his career at PwC, working with acquisition consulting.

”It is a super feeling to be joining the Prosero team and participating in the group’s continued journey of growth. Technical security is an area undergoing rapid change, and where similarities exist with what I have previously experienced in other industries. Fundamentally, there are many parallels between eyeglasses, payment solutions and security – these all involve companies with a high service content, and with a high degree of technical sophistication that people have a real need for. It will be exciting to be contributing to the group’s continued development”, says Mikael Rahm, the incoming Group CFO of Prosero.

Mikael Rahm will assume his duties as the Group CFO of Prosero Security Group on 15 June and will be based in Stockholm.

Erik Englund, who has served as the CFO since the beginning three years ago, will be continuing with the company as the CFO for Prosero Sweden and Norway.

”Through the expansion of our organisation, Erik Englund has gained the opportunity to focus on the further development of our highly important enterprises in Sweden and Norway”, comments Mikael Norlander, the CEO of Prosero.

Any cookies that may not be particularly necessary for the website to function and is used specifically to collect user personal data via analytics, ads, other embedded contents are termed as non-necessary cookies. It is mandatory to procure user consent prior to running these cookies on your website.